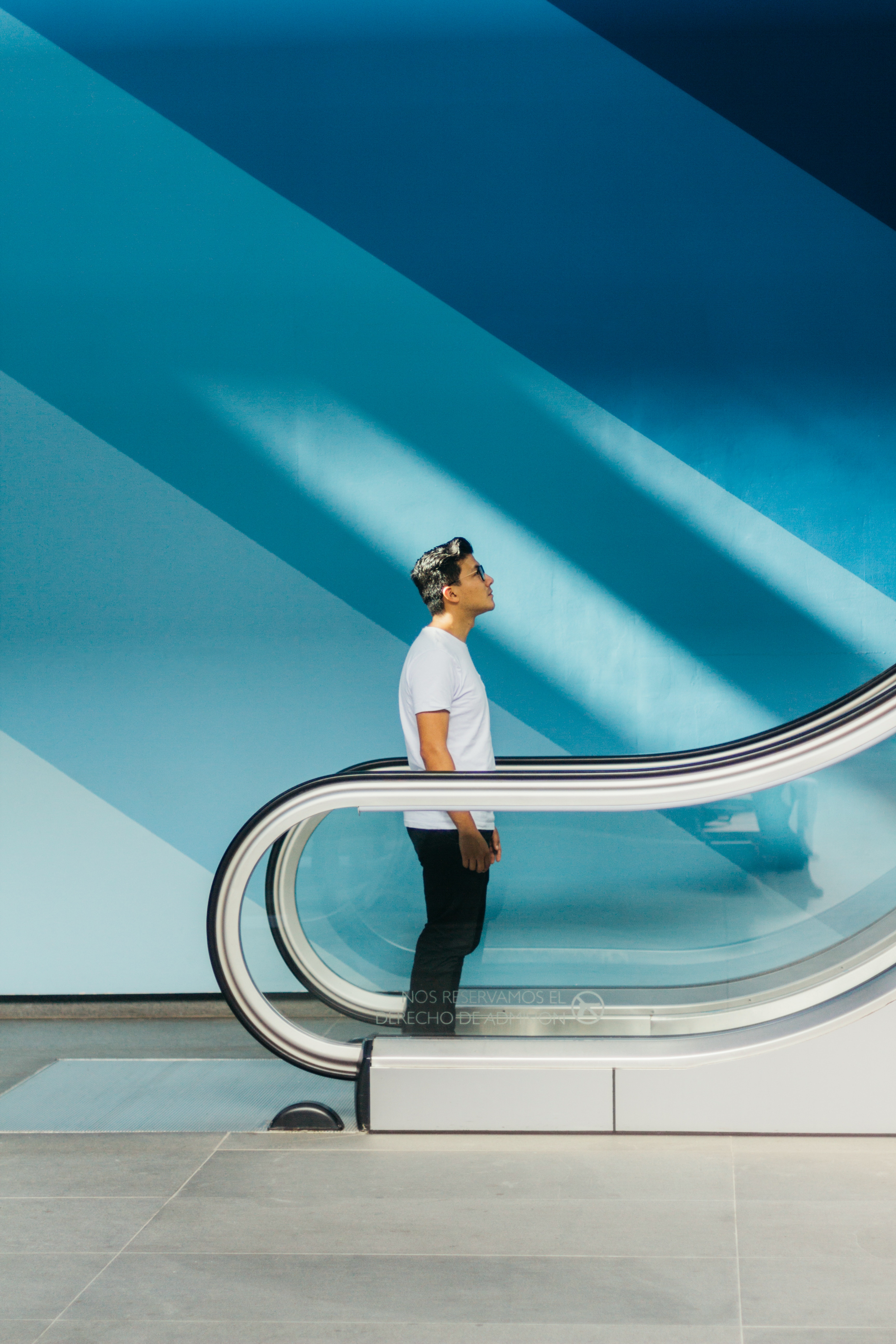 “A mistake that some companies make is to start moving a bunch of levers around without clear planning upfront for what they’re trying to optimize—and what will be impacted by those changes.”

― Dan Siroker, A/B Testing: The Most Powerful Way to Turn Clicks Into Customers

If you are a growth hacker or just any other marketer, you would have to make choices between different options between website copy, images, colors, or layout in general. Google Optimize 360 can be a lifesaver.

Besides what Neil Patel said in his article on what spending $252,000 on conversion rate optimization taught him, his point # 9 makes sense: consultants aren’t miracle workers, they need direction.

I have listed four relevant references as to why you should focus on A/B testing, and call it the ultimate tool of the human-centered growth model.

If you have hired a freelance consultant for a while, and you see him performing less effectively, either you should change your performance KPI’s or start the right type of experiments.

Hiring a top-notch copywriter from abroad won’t make any difference unless they understand your audience who is local or belong to a specific industry. For this reason, you will need to A/B test the interests of your audience.

Over some time, with the advent of new visual tools and techniques, tech gadgets, and cultural norms touching new skies, your target audience would prefer different shapes and stories.

The biggest mistakes I face in advertisers, copywriters, and graphic designers make their vision of creating something of their interest. At the same time, in their opinion, they are equal humans as their target customers, which is a self-centered immature approach.

Previous: Who Owns What?
Next: Useful Digital Marketing Certifications