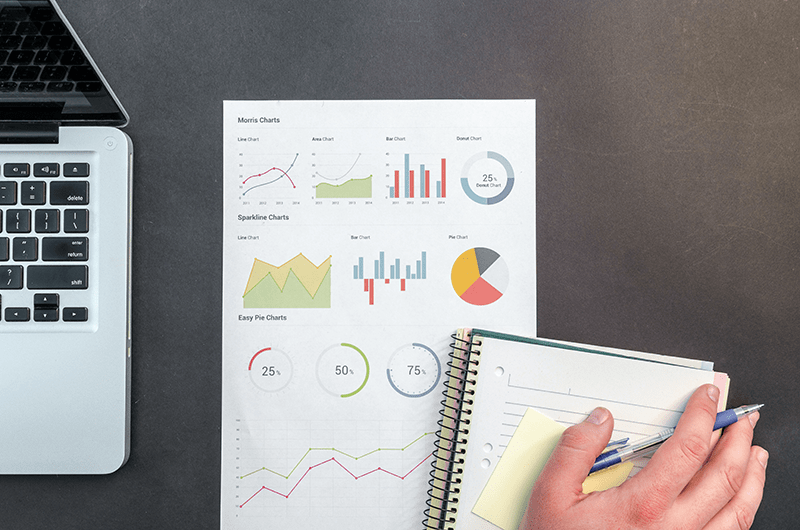 These are the list of takeaways from the early growth hacking techniques.

Dropbox offered 250mb of extra storage space to any user who invited a friend — if said friend created an account. This incentive got the signups to soar by 60% almost overnight. Each new user cost Dropbox only 500mb of disk space. Talk about a low cost of acquisition!

The almighty hack that fired up Airbnb’s growth: the genius Craigslist API reverse engineering hack. In other words, this solution allowed Airbnb users to cross-post their listings on Craigslist, giving them access to the huge user base already existing.

An investor suggested putting the text “PS I love you. Get your free E-mail at Hotmail” at the bottom of every e-mail sent from their platform — it may seem corny, but it was the first of a now very common practice. Take the examples of “Sent from my iPhone” or “Sent from my Blackberry”.

Instead of handing out free storage, PayPal used a mind-blowing hack… They actually paid users to sign up. Every time a friend you referred created an account, both you and your friend would receive $10. As they understood that their customer lifetime value was greater than $20, so it made perfect sense to invest in their own referral system.

They gave customers something they unconsciously were already looking for: social interaction and a place to share their photos rather than canny tweets.

They chose a new location-based on elements such as nightlife, events, weather, and the current availability of taxi services. By doing so, they guaranteed that there was a market need such as in San Francisco and Chicago where hailing a cab at night could be a big pain.

Besides offering a great product for networking and finding jobs that resonated with professionals right away, LinkedIn enabled users to create public profiles that search engines would index. In other words, users would show up organically in search results and could get listed on the front page of Google without having to pay for it.

YouTube implemented one of the greatest hacks: they created a system simple enough for average people to upload and embed videos wherever they wanted. The platform quickly became the place of choice for people to host videos they displayed on other sites. And, of course, each of these videos linked back to their platform.

What else? They invested in video marketing. This is a smart move considering that almost half of the online activities involve videos (they’re also the format the most shared on social media). The video received multiple awards and transformed a boring topic: shaving, into a hilarious story using sarcasm, stereotypes, and other brand references.

For Slack, early growth came primarily through creating a market where there really wasn’t one. They decided to sell a solution to a problem people didn’t know they had. With scalable releases, they insured the development of a product that was needed.