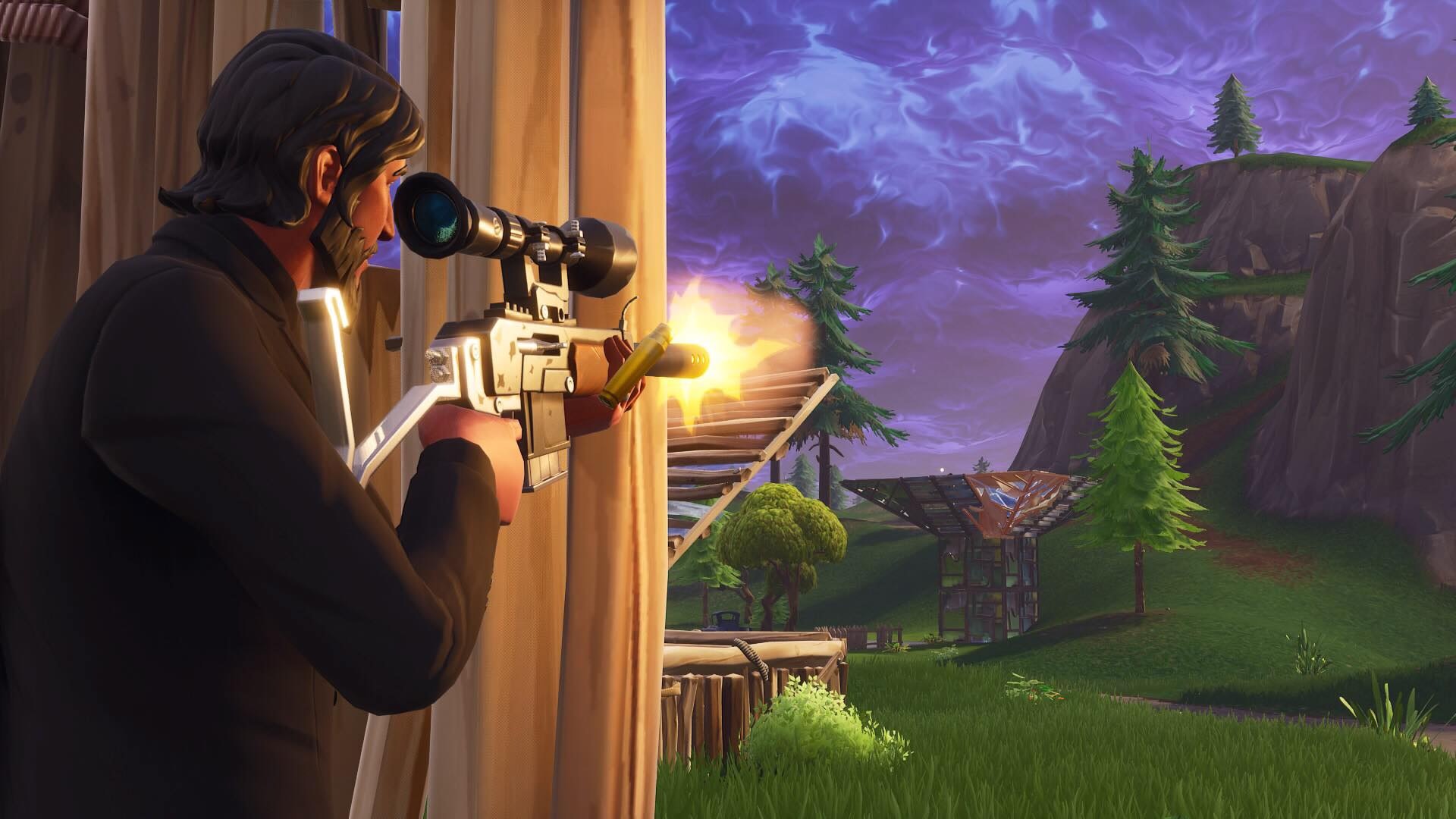 If you are not already familiar with a top-notch game Fortnite, here is a sneak peek. It was launched in July 25, 2017, designed by Darren A Sugg and developed by two companies Epic Games and People Can Fly. The game is a post Dota 2 era known for its’ free features, high octane user experience with rewards and investment programs. With its current whooping userbase reaching 125 million in a year, it has helped Epic Games become worth upto $8 billion, generating $318.3 million in May ’18 which is more than any of its competitors. Welcome to the wonderland. Patricio is using an audience retention model in order to explain the phenomenon behind the massive growth of Fortnite. The model is called Hooked Model as introduced by Nir Eyal, “ experiences designed to connect the user’s problem with the company’s product with enough frequency to form a habit.”

The first step towards understanding the audience, what are their hearts upto? This is the external trigger — not caused by the user or product— which should eventually cause the users to create internal triggers — created by users themselves. The example of an external trigger is an invitation to join the product, while an internal trigger is the user wanting to do more within the product without wanting to leave it or ignites the user to keep coming back. Eyal tells that the internal triggers are commonly negative emotions. The youngsters getting bored inside their homes, human nature not to do much physical activity or get exhausted, lacking the fun and association with their friends, competing with others and winning over something — the game allows users to invite friends, chat and compete with them by offering an extremely aesthetically pleasant environment.

According to the Hooked Model, if you can make the action more simple, it’ll cause the user join faster and happier. While Fortnite offers its features within a few clicks across all the major devices without having to pay for them.

The initial trigger must be fulfilled, expected tastes should be satisfied otherwise you can let the audience run away. This has to do a lot within the competition environment. One product can give you better experience over the others. The game rewards a user satisfying with their psychological needs, including eliminating boredom, having fun with the friends who you already know, meeting strange people skilled at something you like, learning experience, unexpected scenes and characters, weapons of several types and more.

After completing the first three components of Hooked Model, Eyal says that a user spending in something in order to improve it will return back. Money let us feel something is worthwhile, while in this case we can customize Fortnite characters that we are using which is even more thrilling. You will return back because you know its now your thing which you cared enough about and paid for it.