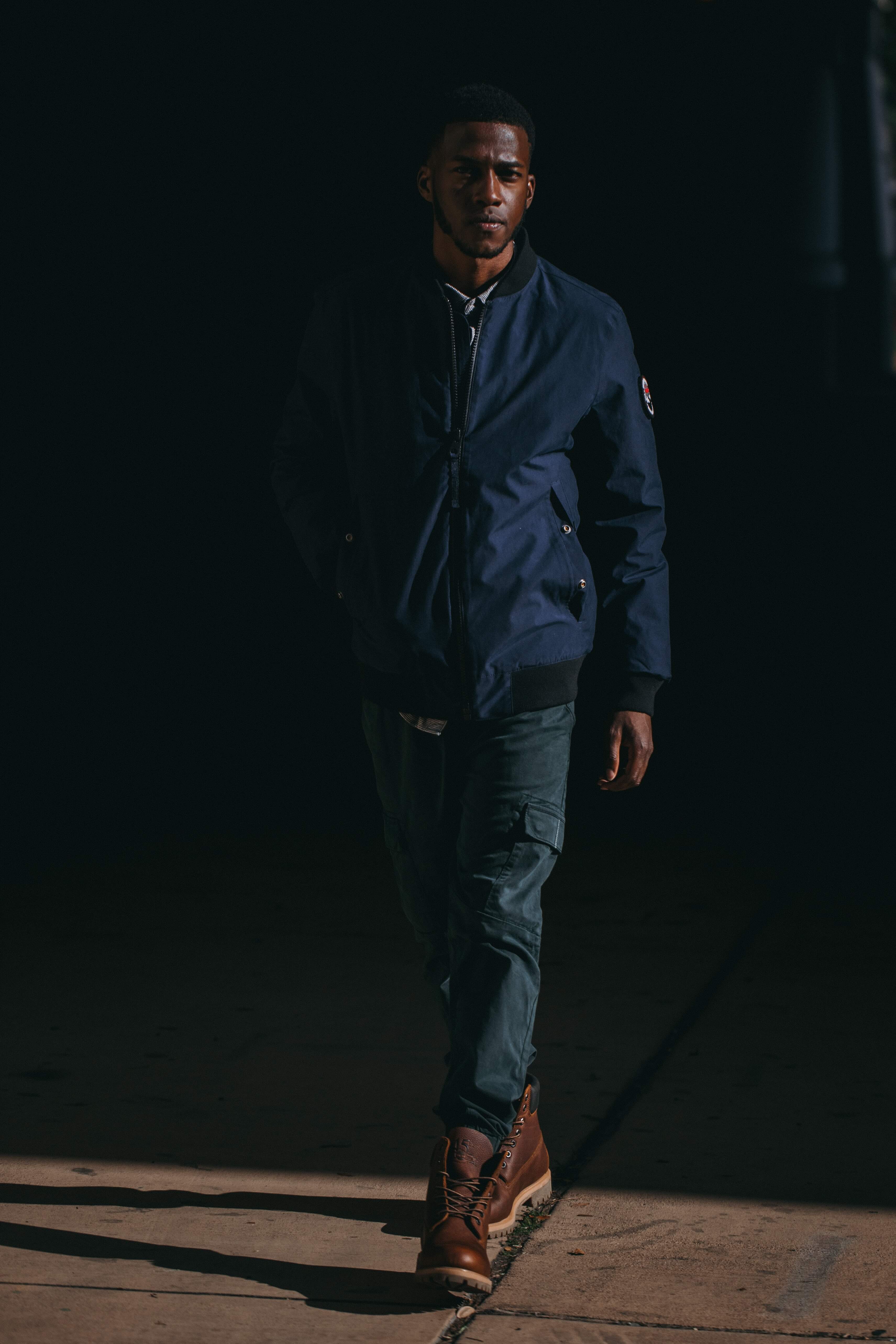 I’ve categorized three different types of people in our society, and commented on their ripple effects accordingly.

This category is deemed to be the easiest target. Everyone calls them the actual people who are changing everything, making policies and impacting lives of the rest of us. However, they are being affected by others.
Think of an example case in the life of an executive somewhere in any country, a man who wakes up and eats good food, but he is selfish. He’ll go to the office, be bad with everyone around him, those around him have families, friends and relatives whom the later would meet. Since the executive didn’t treat him well, this employee won’t be able to perform in many other activities in his routine. Which will, for example, have negative effect on a 100 more. Those 100 have more 100, and so on.
This single executive has caused an effect called, ripple effect.

The office boy, who doesn’t prepare a good tea and prepares the food without cleaning everything properly, will cause everyone eating or drinking in that office become ill. They will eventually either be ill or with the passage of time, get some disease. That will effect, many others who are relatives, friends, and families of others. The time that they could have consumed on positive activities, are now spending treating a sick individual. It’ll also go on to others.

There are people who would think of themselves as they don’t hurt anything because they are free. However, they are eating free food, wasting others time who might have been doing positive work, and above all, wasting their own skillset or resourcefulness towards a better tomorrow. The disease transmits.

Previous: Getting The Jump On New Technology
Next: Modeling Voice Search Optimization